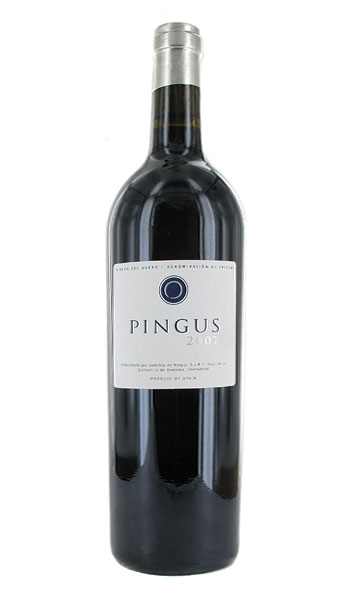 Pingus is a relatively new, yet hugely successful, winery established in 1995 by the Danish winemaker Peter Sisseck. Situated in the Ribera del Duero region of northern Spain, the wines are made entirely from old-vine Tempranillo (known locally as Tinto Fino) which is grown on three separate plots.

Having already made a name for himself as winemaker at Hacienda Monasterio, Sisseck's aim is to produce wines that are distinctly Spanish and true to the local history and environment. The wines are 100% organic and, since 2000, have also been farmed biodynamically.

After receiving a 98-point score for the inaugural release of Pingus, Sisseck’s wines have gained a prestigious reputation in a very short period of time. The severely restricted yields mean that only small amounts of the wine are produced each year: on average only 500 cases of Pingus and 4,000 cases of Flor de Pingus are released each vintage.