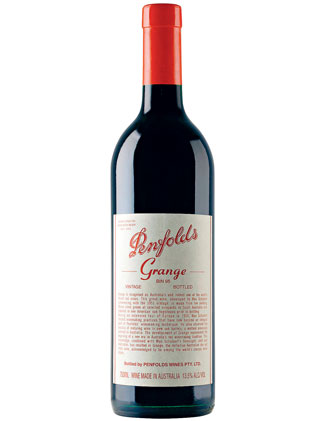 Penfolds Grange is considered by many to be Australia’s finest wine. The first blend was made in 1951 by winemaker Max Schubert, whose aim was to produce a wine to rival the Bordeaux First Growths. In 2002, Robert Parker awarded the 1976 Penfolds Grange a perfect 100-point score, elevating it to the ranks of world’s elite wines.

The origins of Penfolds began many years earlier, in the 19th century, when Dr. Christopher Rawson Penfold immigrated to Australia from England, bringing vine cuttings from the south of France with him. Penfold and his wife, Mary, planted these cuttings around their cottage (called The Grange) at Magill, near Adelaide, using the fortified wines they produced for medicinal purposes.