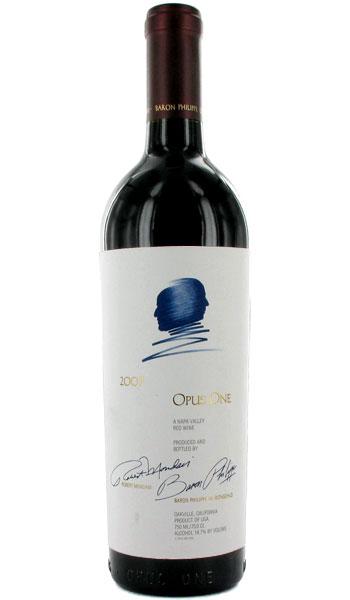 Established by two of the wine world’s most respected figures, Opus One, based in Oakville, California is one of the world’s elite wineries. The idea of a joint venture was born in 1970 when Robert Mondavi and Baron Philippe de Rothschild met in Hawaii, but the concept did not materialise until 1978 when Mondavi paid a visit to Château Mouton Rothschild.

In 1979, the first harvest of their Bordeaux-inspired blend took place and subsequent releases established Opus One as one of America’s first ultra-premium wines, setting a precedent for the pricing of Napa Valley luxury wines at £50 or more a bottle.