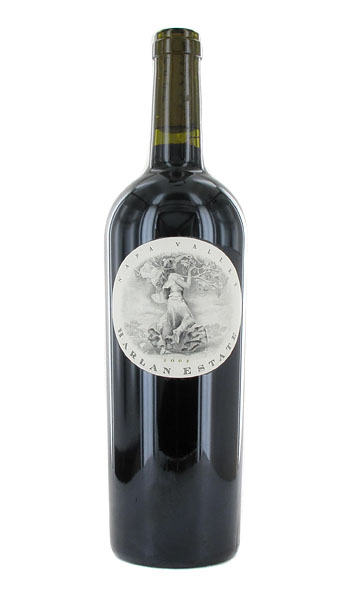 Set in the heart of the Napa Valley in the western hills of Oakville, Harlan Estate was founded in 1984 by real estate developer and entrepreneur, Bill Harlan, whose ambition was to create a Californian ‘First Growth’ from the 97 hectare estate.

The early vintages were deemed to be interesting experiments but not of a high enough standard for the premium wines that Harlan desired. However, in 1996 the first commercial vintage of Proprietary Red Wine (the 1990 vintage) was released to critical acclaim. Made from 100% Cabernet Sauvignon since 1998, annual production is only 1,800 cases, creating intense demand for this rare wine.

In 1999, the 1995 vintage of the estate’s second wine, The Maiden, was released. This also received favourable reviews, with the 2004 vintage scoring particularly well. Only 900 cases are released each year.