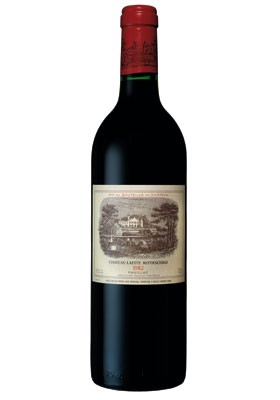 As Bordeaux’s most famous property, Château Lafite Rothschild has a reputation steeped in prestige. This reputation is supported by a rich and multi-layered history and is maintained by the estate’s production of exceptional wines with great longevity.

Starting in the late 17th century, Jacques de Ségur first planted and cultivated the vineyards. In the early 18th century, the Marquis Nicolas Alexandre de Ségur inherited the estate and built upon Lafite’s initial successes by marketing the wines to the nobility of France and across Europe. After an introduction to the Versailles court, demand for Lafite exploded – it was even referred to as 'The King’s Wine', with Marquis de Ségur known as 'The Prince of Vines'. The association with famous personalities continued throughout the 18th century with both Robert Walpole (in the 1730's) and Thomas Jefferson (in the 1780's) frequently purchasing the wines of Château Lafite Rothschild.

After a tumultuous period, including the French Revolution and acquisition by a group of Dutch merchants, management of the estate was stabilized when Baron James de Rothschild bought the Château in 1868. With the exception of a five-year occupation by German troops during the Second World War, the Château has remained in the Rothschild family ever since.