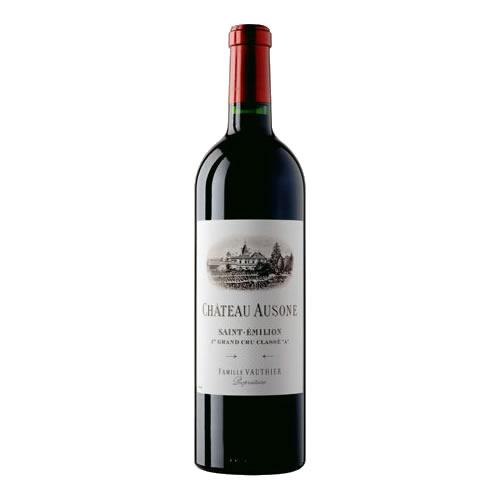 Château Ausone, close to the village of Saint-Émilion, is an estate steeped in prestige. Its rich viticultural history dates back nearly two millennia to Roman times when the poet Ausonius was said to have lived at ‘La Villa du Palet’, a Gallo-Roman villa whose archeological remains can be still be found on the property. In recent centuries, the ownership of Ausone has rested with only three families.

Today, the Château’s owner, Alain Vauthier oversees every aspect of production, ensuring a remarkable consistency in quality that has recently produced two 100 point wines, in 2003 and 2005.